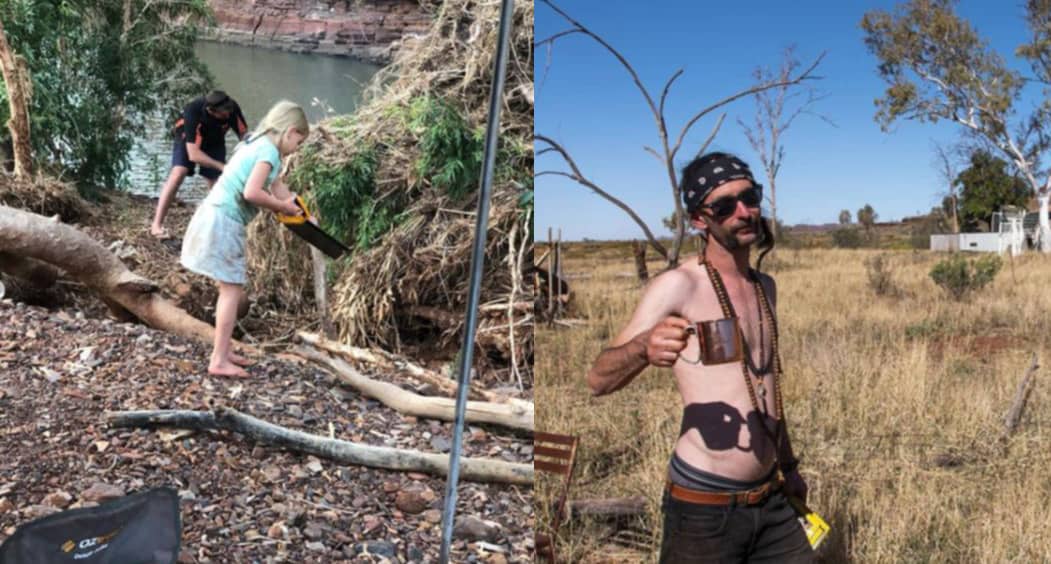 Budding influencers have astounded medical professionals by holidaying in an asbestos-riddled WA town to impress their social media followers. While West Australians are being encouraged to “wander out yonder” some holidaymakers have been taking themselves to the notoriously dangerous town of Wittenoom in an ignorant bid for Instagram likes. Pictures of travellers doing yoga and a young family in front of a camp fire are among the risky pictures being taken in the town which is deemed so harmful it’s been wiped off WA maps.